Adapted from the forward to the book “The van der Laan Venture” which was distributed to the van der Laan clan members at their 2019 reunion in Michigan.

It was a privilege for me to delve deeply into the lives of ‘Opa and Oma’ van der Laan in 2019, while editing and assembling the various writings and photos for the book “The van der Laan Venture” — memoirs of my grandfather, but also of his wife and several children. I stand at the border between two generations and I am keen to connect with my past, so for me this book is a significant contribution. But there are other parts to ‘my’ story, and some of these are arrayed on this page’s sidebar, along with links to both PDF and eBook versions of the book.

Harm van der Laan’s memoirs have been with us now for nearly fifty years, languishing in longhand and a language few of his descendants can read. His persistence in seeing through the task of writing was typical, and set the bar high for those who followed. He began writing in 1972, while still living in London. Dina van der Laan/Beekhuis never got as far in her memoirs (begun ten years later, in 1982), but provides an interesting counterpoint to her husband’s story of the early years, up till Stiny’s birth.

Stiny de Jong also set her sights on a full story, but never got past her own childhood. Only Harry van der Laan matched his father with his delightful take on the years 1936 – 1955. His story was written for Rika and Grant and the occasion of their wedding in 2009, and clearly inspired Stiny, just days later, to begin setting down her own thoughts.

You could say that this book was kick-started by Harm and Dina’s nephew, Henk Bousema. On the occasion of Berend Beekhuis’ 90th birthday (November 19, 2008), Henk presented Berend with a manuscript entitled “Stories of the Beekhuis family,” one of which was Harm van der Laan’s, still in Dutch, but now with a type face.

By then, Henk Bousema had long been working on much larger projects, genealogies of both the Beekhuis and the Stuit families. “Stuit: a family history” (324 pages) had been published in 1996. In 2010 he published the “Genealogy of Adolf Hindriks Beekhuis” (526 pages). Copies of these works can be found on some Vander Laan family bookshelves.

In the last years of Dina van der Laan’s life, no doubt after going through her personal possessions, Stiny de Jong gathered up Stuit family (Dina’s mother’s family) correspondence from the years 1908 – 1912, translated them and published them in a small, 28 page booklet titled simply, “Elizabeth.” She distributed copies in June of 1994. These letters give a remarkably intimate and sobering taste of life and death during the years when Harm and Dina were still youths. Especially poignant is the Stuit family’s experience with emigration (to America), one that must have informed Harm and Dina in their own deliberations fifty years later.

Stiny was generally thorough in gathering up material for the family archives. Her two binders of captioned photos, announcements and documents, news clippings, correspondence and manuscripts are a valuable resource. Also in her possession were books of more general interest; one detailing the liberation of Blijham and Wedderveer and a 75th Anniversary book about the history of Blijham’s Christian school.

Such a rich, historical record bespeaks a rich history, one that will always be worth exploring. For those who knew ‘Opa and Oma’, they are a remarkable pivot point between 1920 and 2020, a century of change so radical as to make life barely recognizable looking from one end to the other, either way. The stories in this book and on this website will help to bridge that gap. 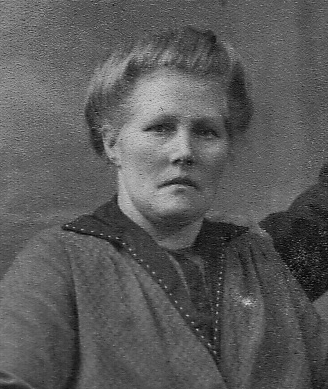 Letters to Stientje Stuit/Beekhuis (pictured) from siblings (1908-1912). These letters give a remarkably intimate and sobering taste of life and death during the early years of my grandparents’ youth. Read More about “Elizabeth”…

From the memoirs of Hendrik (Hinne) de Jong (1896-1982, translated/arranged by his son, Sense de Jong and maintained by grandson Henry. Read More about “Hinne de Jong”… 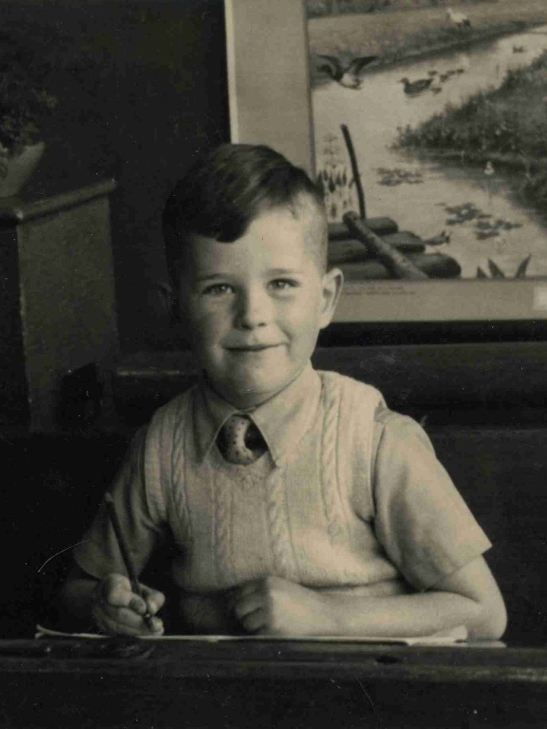 Writing for his descendants living during the year 2050. Publishing this work is a bit premature, but some of us will not be around in 2050 to read this. So, as Herman would say, let’s just jump the gun. Read More about “Herman de Jong”…

It’s been said that “youth is wasted on the young.” That would, of course, be the rueful observation of someone…

Terschelling - A place in the heart

Perhaps my father was lucky. There is a place in the world that he called his own. It's a wonderful…