In the last years of Dina van der Laan’s life, no doubt after going through her personal possessions, Stiny de
Jong gathered up Stuit family (Dina’s mother’s family) correspondence from the years 1908 – 1912, translated them and published them in a small, 28 page booklet titled simply, “Elizabeth.” She distributed copies in June of 1994. These letters give a remarkably intimate and sobering taste of life and death during the years when Harm and Dina were still youths. Especially poignant is the Stuit family’s experience with emigration (to America), one that must have informed Harm and Dina in their own deliberations fifty years later.

The 3D Flip Book viewer plugs into WordPress and offers an easy way to display PDFs. A full screen view is available from the bottom toolbar. 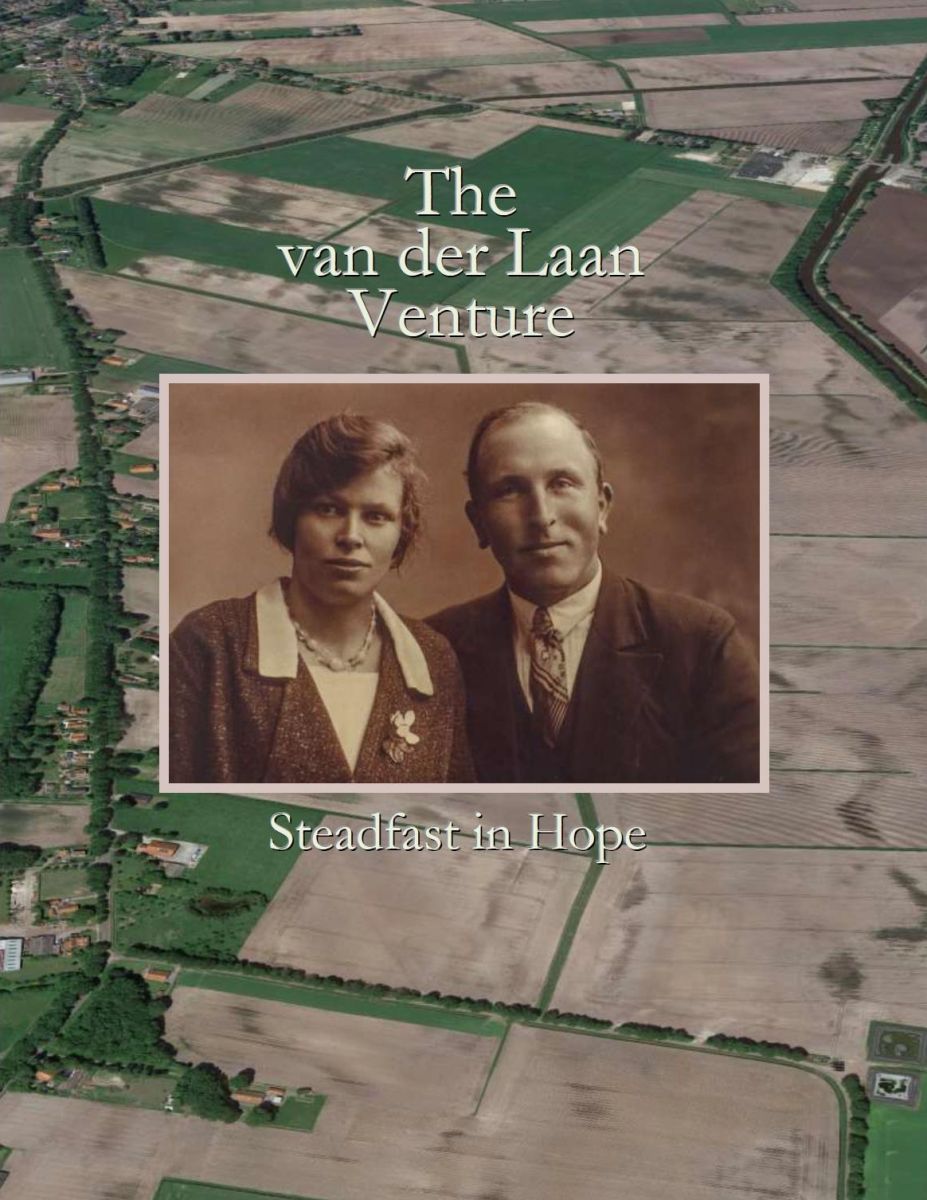 Memoirs of Harm and Dina van der Laan. A printed book made available here in a PDF flip-book viewer. 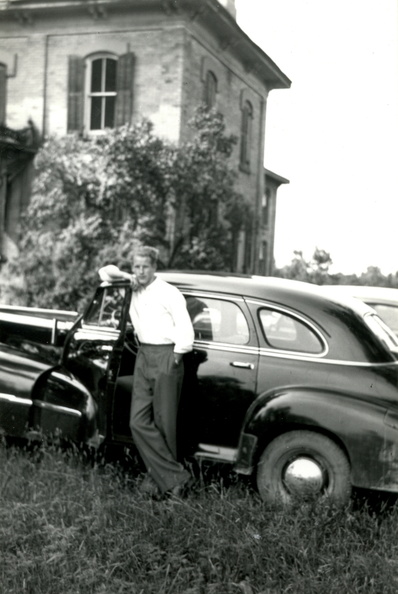 Memoirs of Harm and Dina and their children Hardcover book edited, produced and published by Henry de Jong (eldest grandson).Reproduced…

2008 - 2020+The Thriving Years Our children's independence gave us opportunities again for couple camping, but also the pleasure of…