It is now already five years since Christmas of 2016 when we last gathered fully as family in Niagara, some three months after Stiny de Jong’s funeral. We were drawn together to hang on to that sense of belonging that only a matriarch can supply. We gathered for a meal at the Parkway and then joined with community members to consider the objects of her (and our) affection presented at a photo exhibition in her honour.

What follows on this page are musings that I wrote then, and some memorabilia from the event. In the side bar are links to the album of eighteen photos from the exhibition, to a video of the exhibition display, and a video tour of Stiny’s home.

If my mother had still been around that Christmas of 2016, she would have loved the photo exhibition featuring her things. But there’s the rub, for then I would never have thought to do it. It didn’t even cross my mind in the years before. This is a common state of affairs. Eulogies and many retrospectives miss their mark, because ‘you don’t know what you’ve got till it’s gone.’

I might, previously, have been more inspired if mom’s collection of objects and art had included an original painting by Rembrandt or a Ming Dynasty vase. But there was nothing special about it except its pervasive presence in her home and in our lives. Indeed there’s nothing special either about the eighteen objects that were represented in the exhibition. It could easily have been another eighteen. They were gathered quickly after the estate had already been partly picked over.

I don’t think Stiny would have taken too kindly, anyway, to my absconding with her stuff and carting it into a provincial park. She was fussy about her things and decisive about their placement. As grown children we would sometimes misplace them just to see how quickly she would put them back. And if she were to make some decorating change that we didn’t see she would blurt out “you don’t notice anything, do you.” The seasonal changes were important to her and she relished the task of setting out her creche each year. In our Sarnia home the living room furniture got rearranged regularly. In the now legendary move to Jordan Station, by the end of the day in which the moving van made its journey, bookcases were full and the pictures were hanging on the wall. Even in the last months of her being at home, while she was being pushed around in her wheelchair, she would do drive-by fix-its of everything within reach.

It’s not that the collection itself was so carefully thought out. Like most, it grew organically and haphazardly over many (61) years (1955 – 2016). There was no complete collection of Doulton figurines, or walls of plate racks. There were a few specialties (generally gifts), like elephant carvings, a silverware set and a china collection from Stiny’s parents. The rest were all one-offs, a gift here, a souvenir there, some garage sale finds and lots of felicitously acquired prints and reproductions.

I consider it more likely that our homes shape us, than that we shape our homes. Like marriage partners and children, we take what we get of houses, furnishings and knick-knacks, all dependent on geography, resources, serendipity and many other factors. Sure, successful people seem to have just-perfect spouses and children and homes straight out of House and Garden (boring), but most of us come to know, love and accept the quirky people and things in our lives, and I think we are the better for it — or at least just authentically different.

The photographs in the exhibition collection are equally happy accidents. I did not carefully select the subjects and then divine their ideal place in a natural world and then make travel arrangements to eighteen uniquely appropriate locations. Life’s not like that when you have limited time and resources. I was constrained to a single vacation and just a few locations. And even within an immense park like Killbear I stuck close to our campsite, got to know my surroundings and chose to be satisfied with its possibilities.

When you live that way — happy within limits — then the world is an oyster. You pry it open whenever and wherever you can for the small pearl of delight that lies inside. And, where possible, you gather up keepsakes of your experiences. The things we collect are touchstones for deep-seated connections. We don’t often consciously think like that about any one object, in the way that this photo exhibition explicitly re-imagines the origins and the nature of things. But, subconsciously anyway, the nature of things in our homes keeps us grounded in a universe far richer than any boxes we might choose to dwell in.

An exhibition of photographs of treasured objects from the home of Stiny de Jong, given new life - transposed, re-imagined and renewed out-of-doors in the natural settings she relished. Consider, from this juxtaposition, what it is to be at home, surrounded... 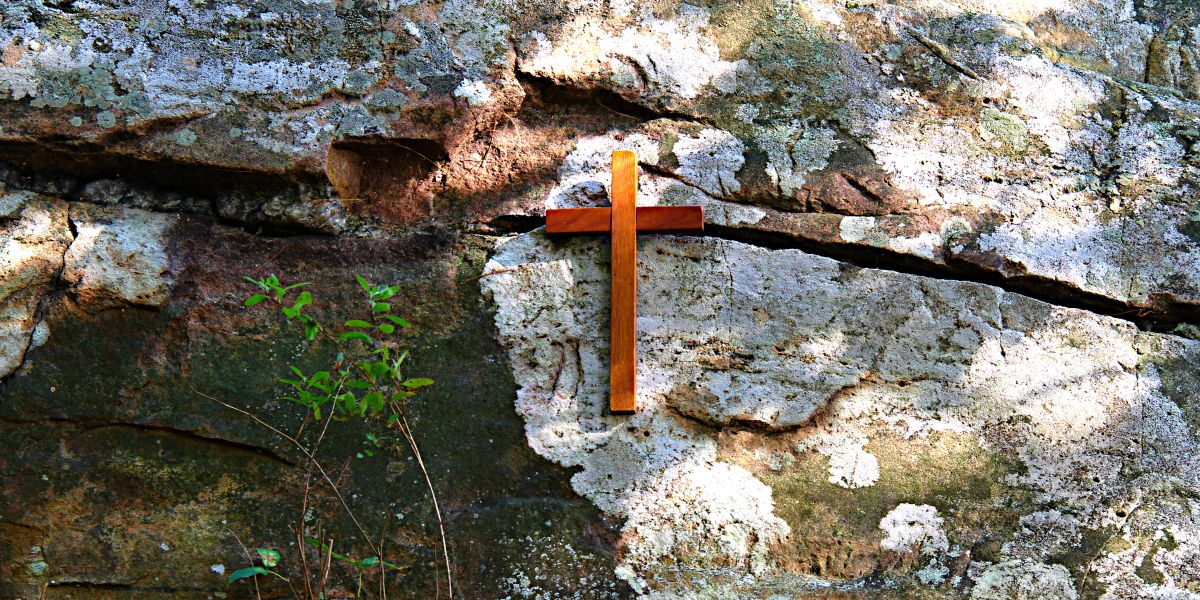 A video panorama of the exhibition display, December 28, 2016 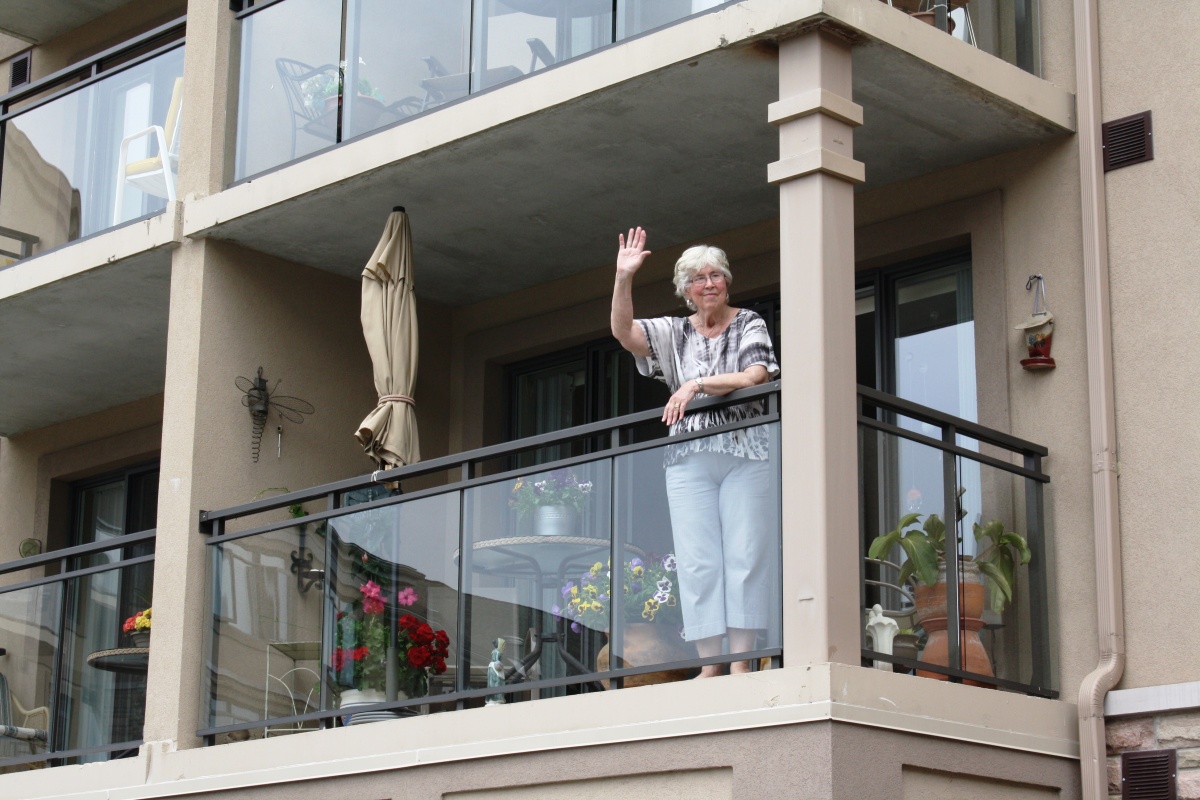 A video walk through of Stiny’s apartment after she had gone suddenly to hospital, never to return. Interspersed with photos from the “Objects of Affection” exhibition.

The Eyes have it For those who have eyes to see, our world dances to the music of the spheres.…